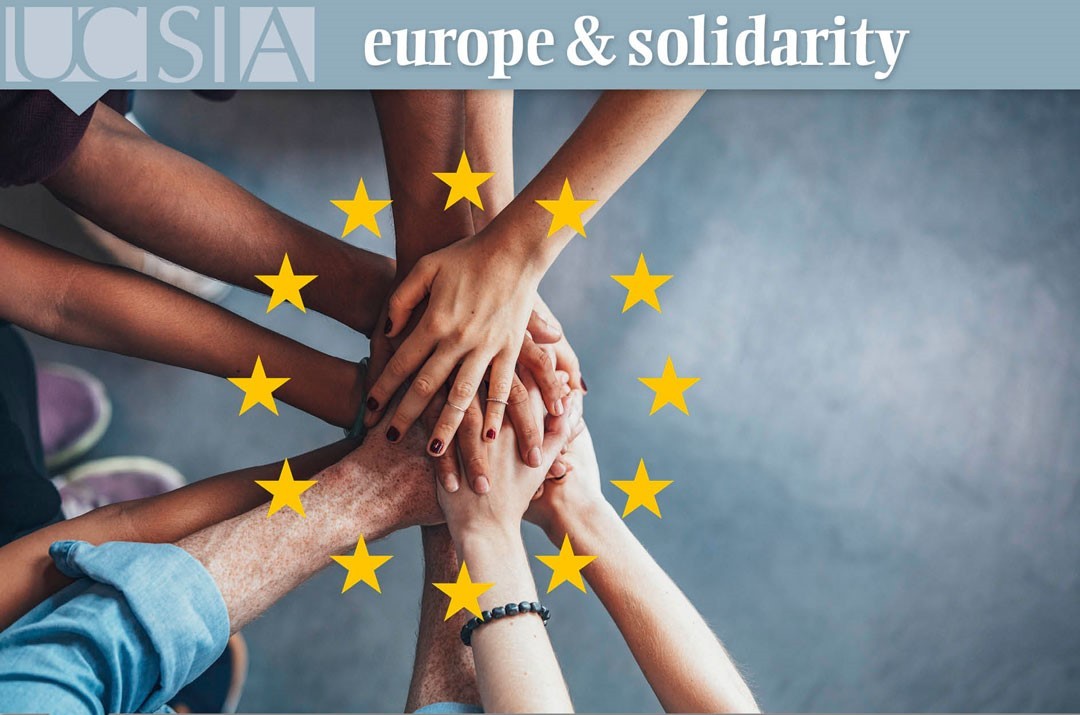 Solidarity in Europe and the World

We think of solidarity as “the ability to engage in cooperative activity to strive for common goals, and a sense of unity and bonding” (Jeffries, 2014, p. 7). Following Mbembe’s lead, solidarity entails the mutual recognition of our common vulnerability and finiteness and in turn creates a basis for dealing with it.

In the multi-layered network of structures of living together, solidarity can find an expression at different levels and in a variety of intensities. The extent of solidarity that can serve as basis for collective action also arguably varies with the sources of vulnerability. These may vary from the human condition itself, in line with Mbembe’s cosmopolitan argument, to less inclusive definitions of “we” based e.g. on pre-existing “bonds which unite men with another”, as Durkheim (in Lukes, 1972, p. 139) or Sen (2009) would argue, or constitutional bonds, in line with Rawls or Habermas (Banting & Kymlicka, 2017, pp. 5-47, p. 3-4).

Historically, solidarity has come to be centrally anchored at the level of the nation-state, where the “nation” defines a “we” that claims to rule itself (Appiah, 2018, p.147) and that therefore also can both invoke national sovereignty to fend off external influences and, internally, justify the enforcement of particular entitlements and duties. Consequently, the predominant role of supra-national structures has been seen as merely to support national-level structures in fulfilling this role. This tradition is deeply rooted in European Humanism (Grotius in Nussbaum, 2019, pp. 105-55), which has been a rich source of inspiration not just to reflect on solidarity but also to justify a model of civilization imposed through colonization or other strategies of western domination. 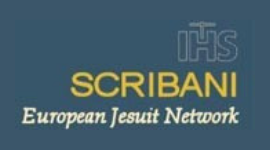 gathers 15 European Jesuit centres on the social construction of Europe 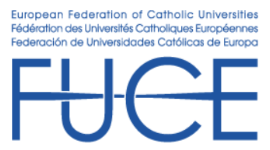 UCSIA is part of the European Federation of Catholic Universities, which offers a summer school on European Humanism in the Making 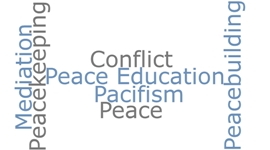 examines an aspect of peace in its manifold manifestations and subjects it to a scholarly multidisciplinary investigation. 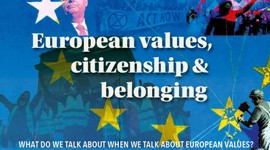 The Role of War Recollection in European Integration

The Role of Nationalism in European Community Building

The coronavirus pandemic has deepened the crisis of European values. The European Values lecture series, organized in collaboration with the Chair of European Values of the University of Antwerp, digs deeper into this with analyses by François Foret, Katlijn Malfliet and Peter Verovšek.
Watch the lectures and read more... 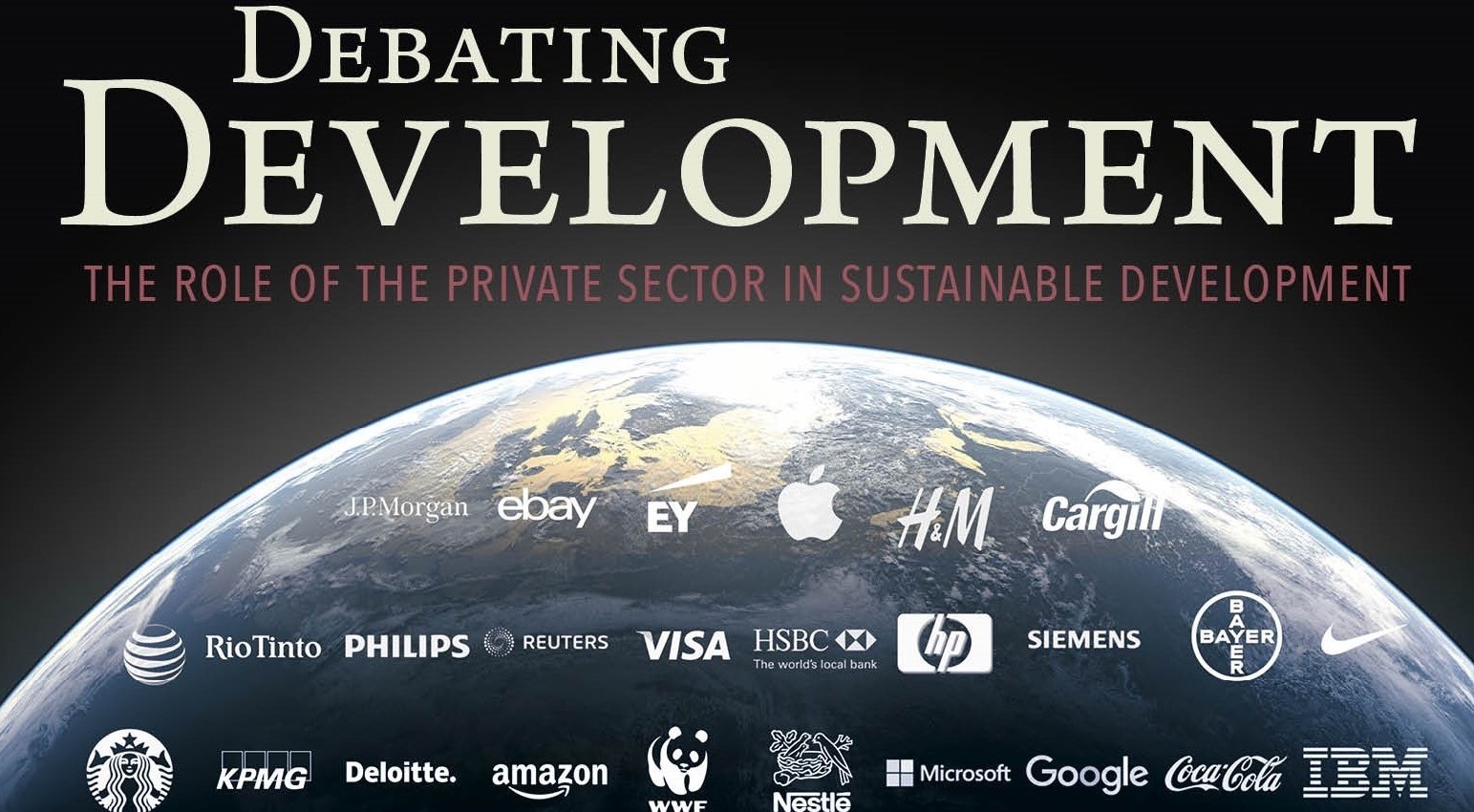 The lecture series Debating Development, organized by IOB and USOS, is part of the subprogramme Europe and Worldwide Solidarity. We revisit last year’s edition on the role of the private sector in the development of the Global South and focus on the session on mining and SDGs.
Watch the lecture and read more... 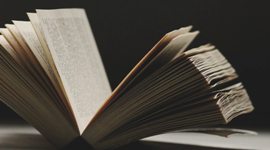 'Zero Point 1945. The Low Countries a Generation Later', recently published by Ons Erfdeel vzw, starts from the question whether we could consider 1945 as point zero for the world we live in today and how political constructions that emanated at the time, such as the welfare state and security cooperation, can be transformed to meet contemporary needs.
Read the article... 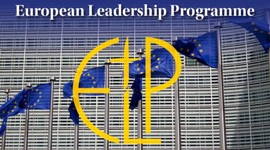 What the European Union needs today, are leaders of change. Now is the time for the next generation of leaders to step up, the same way Adenauer, Schuman, Spaak or Gasperi did in the aftermath of a shattering war, designing a structure for the coming generations. The European Leadership Programme hopes to contribute to this goal.
Read more... 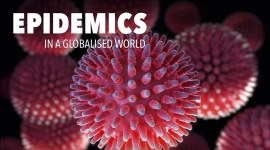 Revisiting the workshop on epidemiology and world health

In historic times of COVID-19, a scientific analysis of the way to combat epidemics and ensure basic health, leads us to revisit the conclusions of a workshop we organized three years ago. The content is remarkably topical for the times we are living in today.
Read and listen...

on Europe and Solidarity 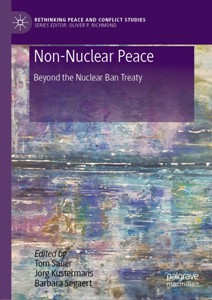 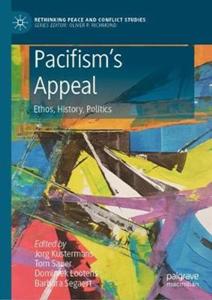 on Europe and Solidarity 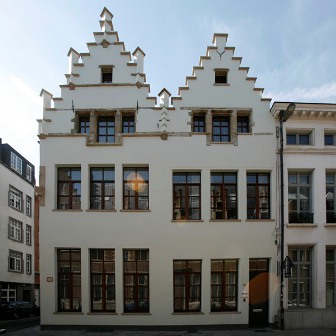 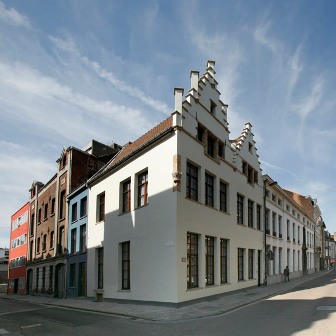